“When I get home, I tell my mom everything,” shared one HDC student from the Escuela Publica “Defensores del Chaco”. Another student agreed and said she also shares her daily lessons with her grandmother.

“I decided to get involved as a HDC teacher because I believe it is important to train children on….seeking respect for the human person and their dignity as they are pillars in individual life,” shares Roció.

The HDC’s unique approach to teaching dignity education allows students to respect one’s dignity and that of others. This pursuit of human excellence redefines their understanding of what it means to be a hero.

This particular implementation was also a testimony of heroism. Despite the challenges brought about by the pandemic, the HDC team in Paraguay was able to teach it through a hybrid setup of virtual and in person classes. “We thought they were not going to be able to adapt but it was the opposite. Since I arrived, it has been a success in the institution,” shared Teacher Delma Barreto, an educator from the partner school.

Roció, together with a team of WYA volunteers, witnessed how the weekly lessons began to make an impact in the students’ lives even at home. She shared that parental involvement in activities like the “Dear You” letter, where parents wrote a letter to their children, became one of their most significant moments.

Even the parents expressed their surprise at the behavioral change they saw.

One parent said, “My daughter was very special. She misbehaved and she used bad words (but) with these lessons, she changed her behavior. She feels more content and happy to be who she is.”

Another parent shared that he didn’t know anything about human dignity until the HDC. “I thought it was a normal course where they were going to learn writing or something. (My son) told me that he wanted to participate and when he told me what he learned, I liked it more.”

Students were also able to relate the lessons to the challenges they were facing in school – particularly in bullying.

“Some children said they suffered from bullying and now with the help of the program, (they) overcame their fears. They learned to accept and love themselves. That motivated and made them happy,” shared Teacher Delma.

Through the HDC, anyone can be a hero like Roció who took the initiative to bring the program to her community.

Visit our page to learn more how you can raise heroes in your child’s classroom and in your own home! 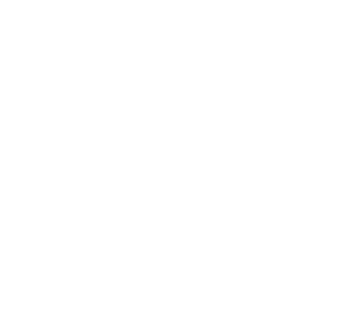